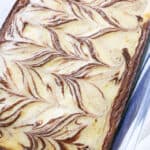 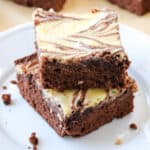 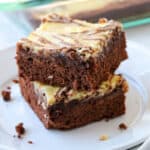 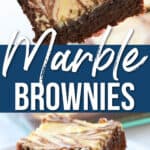 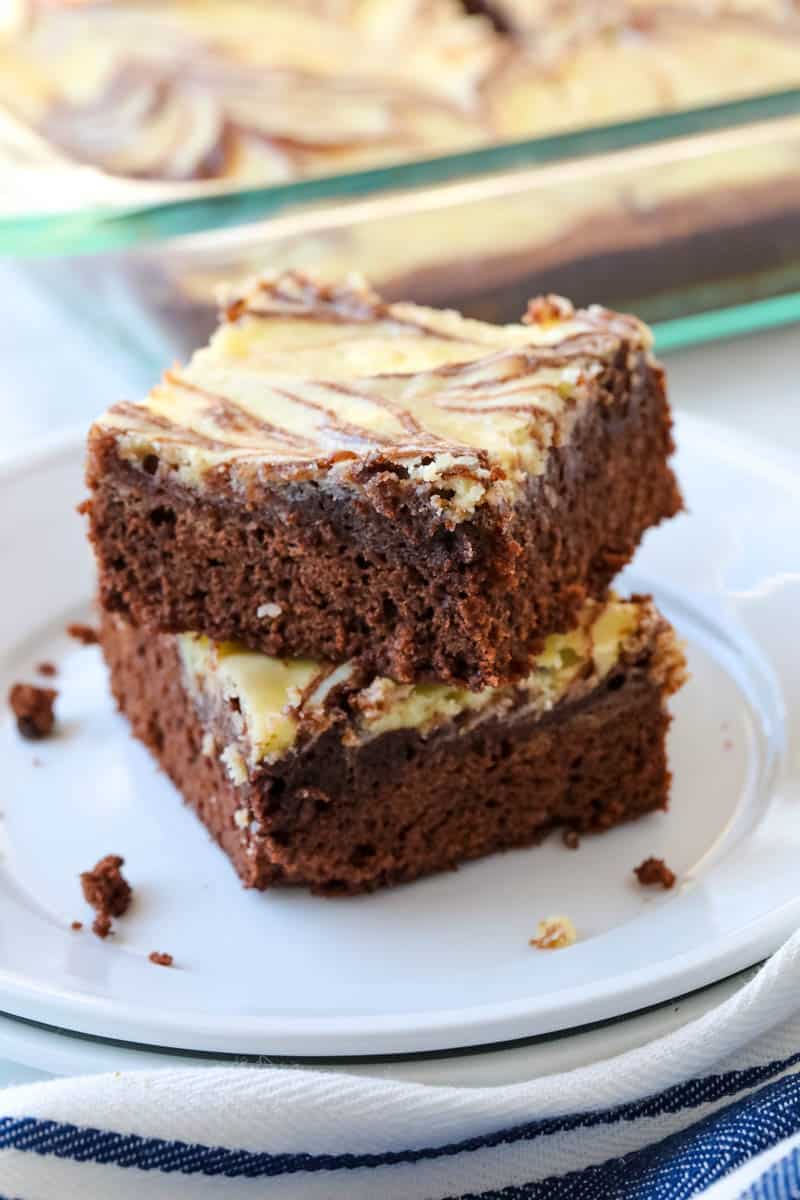 I’m sure you’ve had marble brownies before, but if you haven’t, the best way to describe them is that they’re what would happen if you combine brownies and cheesecake in one glorious dessert bar. A standard brownie base is topped with a cream cheese mixture that has a cheesecake-like texture once it’s baked. You can simply layer the two elements together, a la my cream cheese brownies, or you can create a marbled effect, as with these marble brownies.

We like keeping it simple on All Things Mamma, so I used a boxed brownie mix to make these marble brownies. There are all kinds of brownie mixes in the baking aisle these days, but you don’t want anything fancy that will compete with the cream cheese flavor—just pick up a box of your favorite classic brownie mix.

You’ll prepare the brownie mix according to the package instructions when making marble brownies. Most boxed brownie mixes have instructions for cakey or chewy brownies and it’s up to you which method you want to use. Really, you can’t go wrong either way!

Here’s what you’ll need to make these epic marble brownies:

Brownie mix – Again, any basic brownie mix will do. Skip the fancy ones with mix-ins or different flavors!

Cream cheese – If you forget to soften it on the countertop before you’re ready to bake, unwrap it, place it on a plate, and microwave it for 15 seconds. 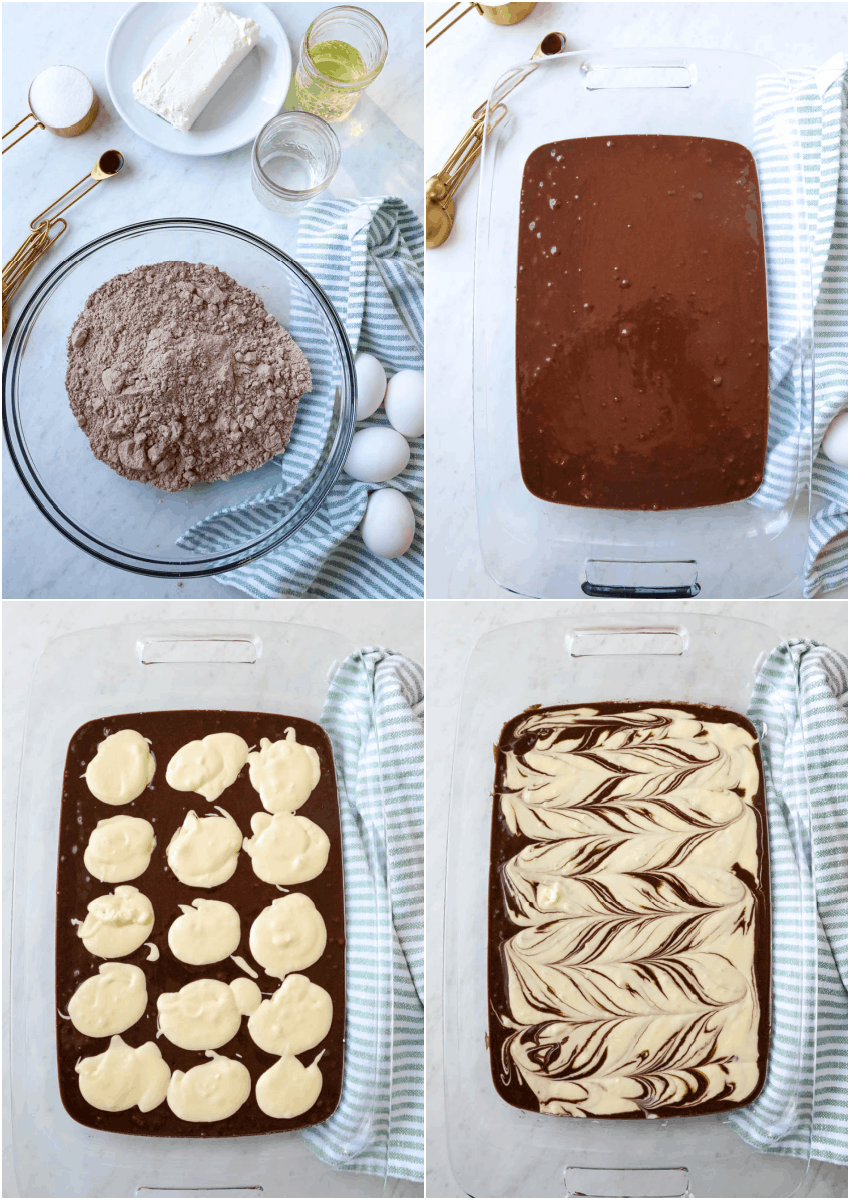 How to Make Marble Brownies

Preheat your oven to 350ºF, then spray a 13×9-inch baking pan with cooking spray.

Make the brownie batter according to the package instructions. Pour it into the baking pan and spread it with a spatula, making sure it’s an even layer.

Put the softened cream cheese in a medium mixing bowl and use a hand-mixer to beat it until it’s creamy. Add the sugar, egg, and vanilla and continue beating until everything is combined.

Drop the cream cheese mixture onto the brownie batter a tablespoon at a time. Once you’re finished, use the end of a butterknife to create swirls. Don’t marble your brownies too much, though—if you overdo it, the two batters will simply mix together and create a muddied look rather than that marble effect we’re looking for.

Bake the brownies in the preheated oven for about 40 minutes, or until the center is set and the cream cheese mixture is just beginning to turn golden brown.

Cool the brownies completely, then cut them into pieces and serve.

How do you store marble brownies?

With the cheesecake mixture, you may think marble brownies should be refrigerated and you’d be correct—but you can keep them in an airtight container on the kitchen counter for a few days. After about 2 days, transfer them to the refrigerator for up to a week. These brownies also freeze well.

How do you make swirls on top of brownies?

Some people use toothpicks, but I find a butterknife works best. After dropping the cream cheese mixture onto the brownie batter, you can insert the knife in at one edge of the pan and drag it all the way to the other edge in a straight line. Then, move an inch or two over and repeat in the opposite direction. Alternatively, you can create a more informal look by simply swirling your knife around until you’re happy with the way the brownies look.

Marble brownies are the dressed-up version of a classic box mix brownie – swirls of cream cheese and brownie combine to make a treat that looks good and tastes even better! 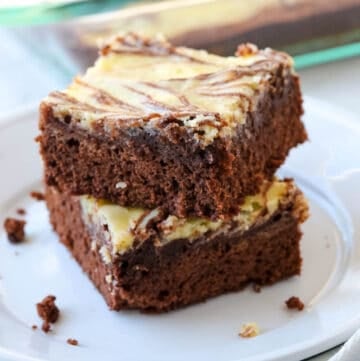 Did You Make This?I want to see! Be sure to leave a rating below & tag us on social media #allthingsmamma! 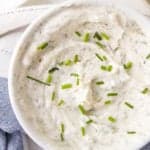 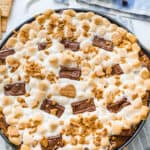 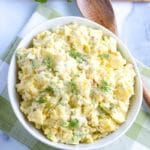 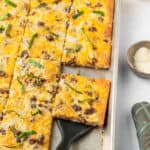 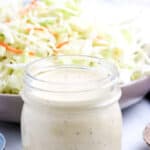 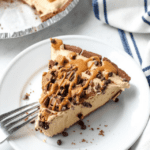