Caramel Pecan Cinnamon Rolls are sticky, sweet, and perfect for a weekend breakfast. A soft brioche-style dough is rolled up with a buttery brown sugar and pecan filling, then sliced and baked into the tastiest cinnamon rolls you’ve ever had!

While you can buy tubes of cinnamon rolls at the grocery store and bake them up at home, there’s something magical about making your own from scratch. Not only do homemade cinnamon rolls taste better, you also have the ability to customize the recipe and go beyond the basic cinnamon filling and cream cheese icing.

These Caramel Pecan Cinnamon Rolls are the perfect example of this. The nutty filling has a more complex flavor than your typical cinnamon, and the sticky caramel at the bottom of the baking pan mean you don’t even have to frost them! (Of course, if you do want to frost them, you can. You can’t go wrong with a maple pecan icing or even a traditional cream cheese frosting.)

Despite the pecans and caramel, these are still cinnamon rolls—there’s a whole tablespoon of cinnamon in the recipe, so the flavor comes through in every bite. Your kitchen will smell amazing when these are baking in the oven!

Like any homemade cinnamon roll recipe, Caramel Pecan Cinnamon Rolls require a little bit of work and, since they’re made with yeast, you’ll have to factor in the time the dough needs to rise. If you have kids who love to bake, they’ll have a lot of fun with this recipe. There’s something very satisfying about spreading the filling onto the dough, rolling it up, and cutting it into thick slices!

It’s time to get started! Here’s what you’ll need to do:

Combine the milk, half of the butter, and the sugar in a large bowl and stir to combine. Add the yeast and eggs, then whisk. Use a wooden spoon to stir in 4 1/2 cups of flour, until a thick dough forms.

Transfer the dough to a floured work surface and add the remaining butter a tablespoon at a time, kneading between each addition. You want to continue to knead until the cinnamon roll dough is elastic, soft, and bounces back slightly when you poke it; this should take about 8 minutes. If the dough feels too sticky, add more flour a tablespoon at a time.

Coat a large bowl with oil, then place the dough inside. Cover with a cloth or plastic wrap and place the bowl in a warm spot in your kitchen, away from drafts, so the dough can rise. You want it to double in size, which takes about 2 hours.

4. Roll Out the Dough

Place the dough on your floured work surface, then use a rolling pin to roll it into a 16×20-inch rectangle.

Combine the melted butter with the brown sugar, spices, and pecans in a large bowl. The mixture will resemble a thick caramel.

Spread a third of the caramel mixture onto the bottom of a baking pan, then spread the remaining filling over the dough. Roll it into a log starting at the short end, then use a sharp knife to cut the dough into thick rolls. Place each roll into the pan, cover with a cloth, and let the cinnamon rolls rest for 40 to 60 minutes.

Just before the rolls are finished resting, preheat the oven to 400ºF. Bake the rolls for 25 to 30 minutes, or until they’re golden brown. You can let them cool a bit, then frost the tops, or flip them over and serve them with the caramel-coated side on top.

How do you keep Caramel Pecan Cinnamon Rolls from getting hard?

No one likes stale cinnamon rolls! The key is to wrap the pan tightly once the rolls have cooled or transfer the rolls to an airtight container. These Caramel Pecan Cinnamon Rolls are best when eaten within a day or two of baking.

Yes, these cinnamon rolls can be frozen. You can either bake them, let them cool, then freeze them in an airtight container or freeze them in the baking pan before baking, then let them thaw in the fridge overnight and bake them according to the recipe instructions.

If you’re looking for a breakfast that will impress, pair your Caramel Pecan Cinnamon Rolls with one of these: 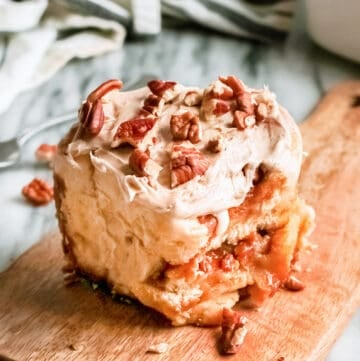 These Cinnamon Rolls are oh so delicious! Made with a brioche style dough and stuffed with a caramel pecan filling they also have a thick and sticky caramel pecan layer on the bottom. Totally delicious as is or served with a maple pecan icing frosting or traditional icing.
5 from 1 vote
Pin Recipe Save RecipeSaved Recipe! Rate Recipe Print Recipe
Course: Breakfast
Cuisine: American
Author: Kasey Schwartz
Prep Time: 30 minutes
Cook Time: 30 minutes
Prevent your screen from going dark

If you serve them side up (like they come out of the oven) they are perfect for frosting. However, if you serve them bottoms side up, the sticky caramel on the bottom acts like an icing.
They are delicious as is or served with a homemade maple frosting or a traditional cream cheese icing.
Keyword: cinnamon, cinnamon roll
Did you make this recipe?Mention @kasey_allthingsmamma or tag #allthingsmamma! 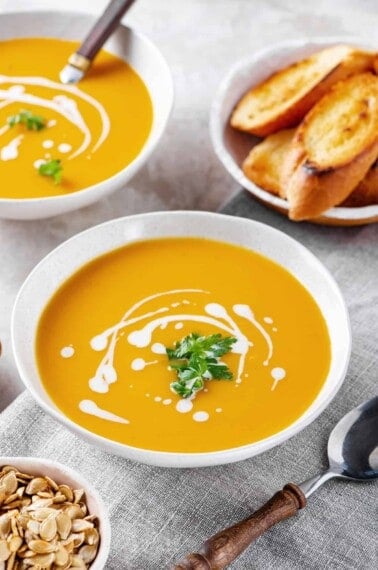 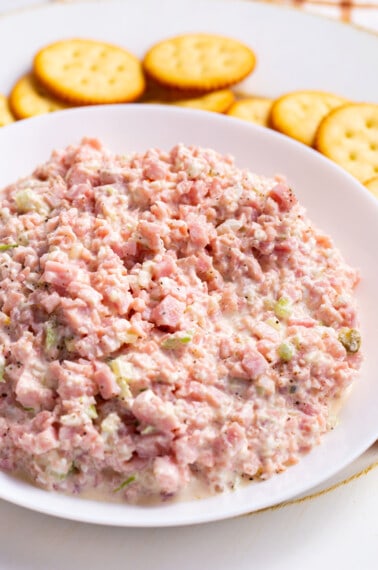 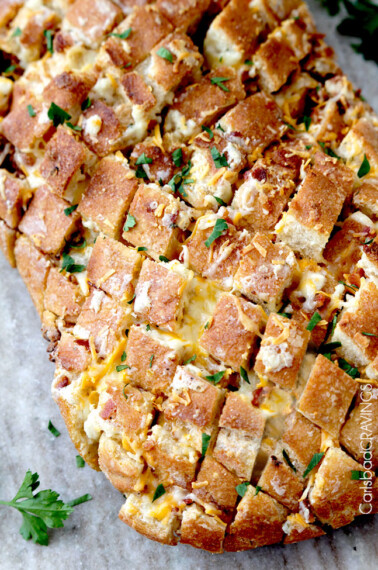 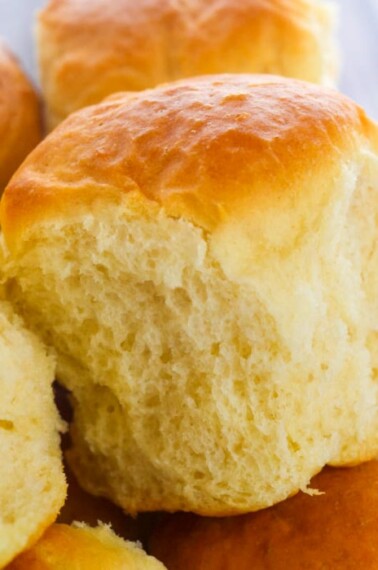