Ham salad is a deli favorite that’s easy to make at home! It’s perfect for school or work lunches and it’s a great way to use up leftover ham.

If you love creamy deli salads like potato salad and macaroni salad, then you’ll love this ham salad recipe too!  Never had it before? Well, ham salad is a dish made from chopped ham, mayonnaise, and various other ingredients—everyone seems to have their own favorite mix-ins and I share mine below!

Yep, this versatile dish is one of those glorious recipes that can be customized to suit your tastes—or the tastes of the picky eaters in your family! Some common additions include pickles, onions, celery, mustard, and dill. You can also add shredded cheese, chopped hard-boiled eggs, or crumbled bacon if you want to double-up on the pork.

Ham salad can be eaten as-is, but it’s often served as a sandwich filling too. Watching your carbs? Skip the bread and serve it with lettuce cups instead! You could also stuff it into a pita or roll it up in a tortilla. The world is your oyster, friends.

The best thing about ham salad is that it all starts with leftover ham. (And you know when you make a big ham for the holidays, there are always leftovers!) It’s the perfect way to reuse extra food and make it into something brand new! 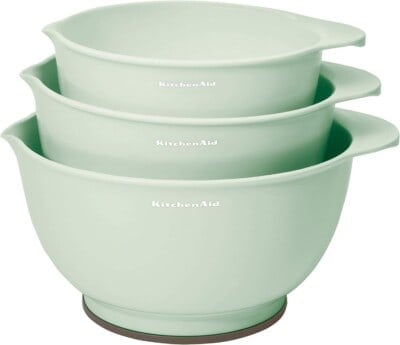 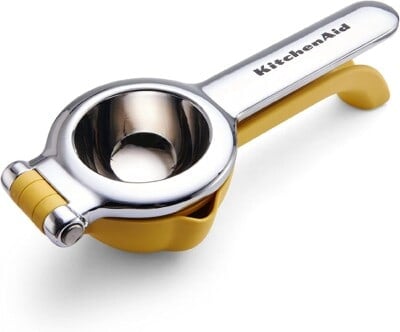 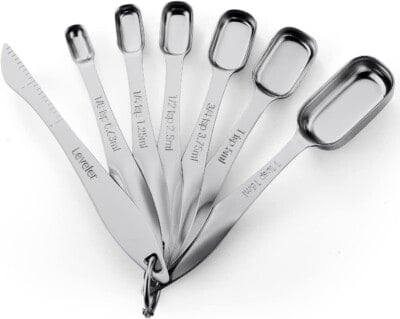 How to Make Ham Salad

Don’t turn on your food processor and walk away! Pulsing gives you more control so you can stop when all the ingredients are chopped, but haven’t turned into a paste. Stop once in a while to scrape down the sides of the food processor bowl, too.

How to Store Leftover Ham Salad

Leftover ham salad can be stored in an airtight container in the refrigerator for up to 3 days.

You can serve ham salad with crackers, put it on a croissant or bread to make a sandwich, scoop it into lettuce cups, or just grab a spoon and dig in! Any way you like to eat tuna salad or chicken salad will work for ham salad, too.

Can you freeze ham salad that has mayonnaise in it?

No, freezing ham salad isn’t a good idea. While it’s safe to freeze ham salad with mayonnaise, the mayo will separate and affect the quality of the dish.

How long is prepared ham salad good for?

Prepared ham salad is good for up to 3 days in the fridge. After that, it starts to lose its flavor and texture.

Is ham salad made from bologna?

No, ham salad is not made from bologna. Ham salad is made from cooked ham. Bologna slices won’t have the same taste or texture in this salad.

Can you make ham salad with spiral sliced ham?

Yes, you can make ham salad with spiral sliced ham. However, the texture of the dish will be different because the ham will be in thin slices. 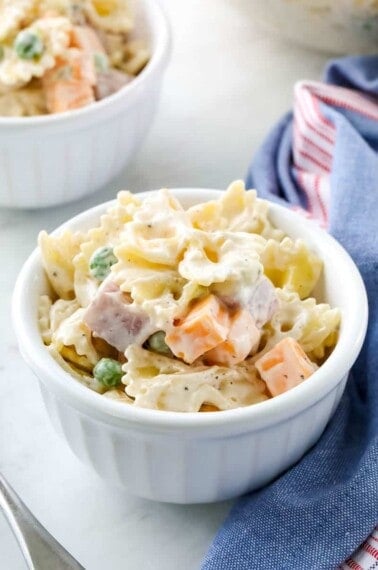 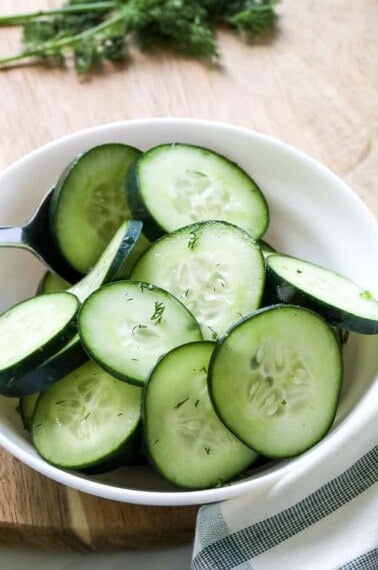 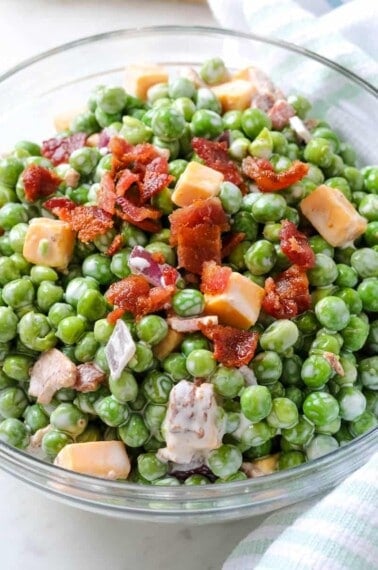 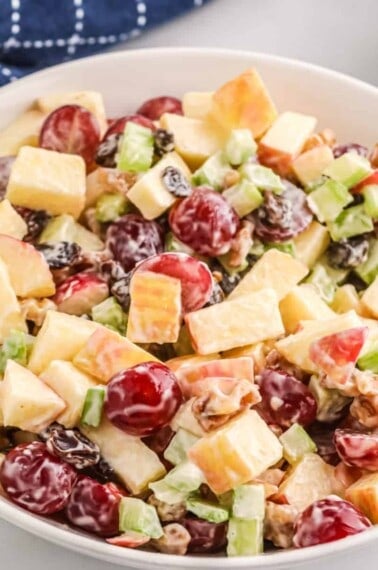 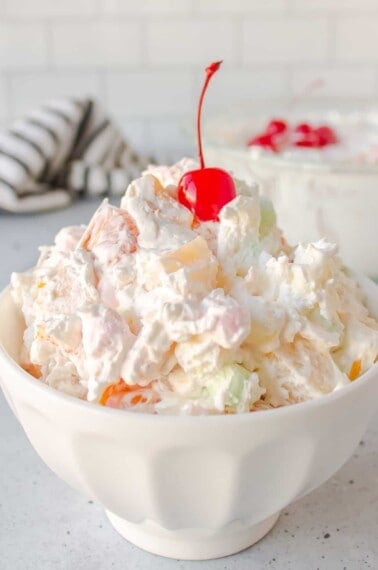 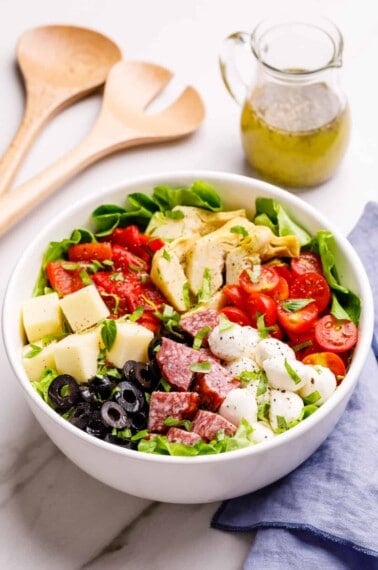 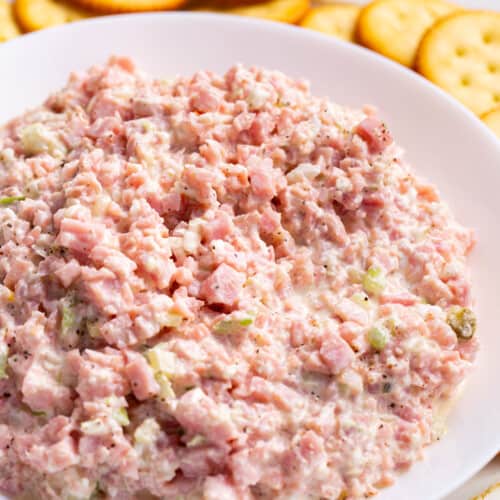