This Olive Garden Copycat Recipe gets a Low Carb Makeover!

Low, Carb Keto Zuppa Toscana Soup is made with all the deliciousness that you love with one exception – cauliflower instead of potatoes!

I made this Olive Garden Copycat soup several years ago and shared it! While it’s still a favorite of mine, this new Low Carb Keto Version may be my new favorite! 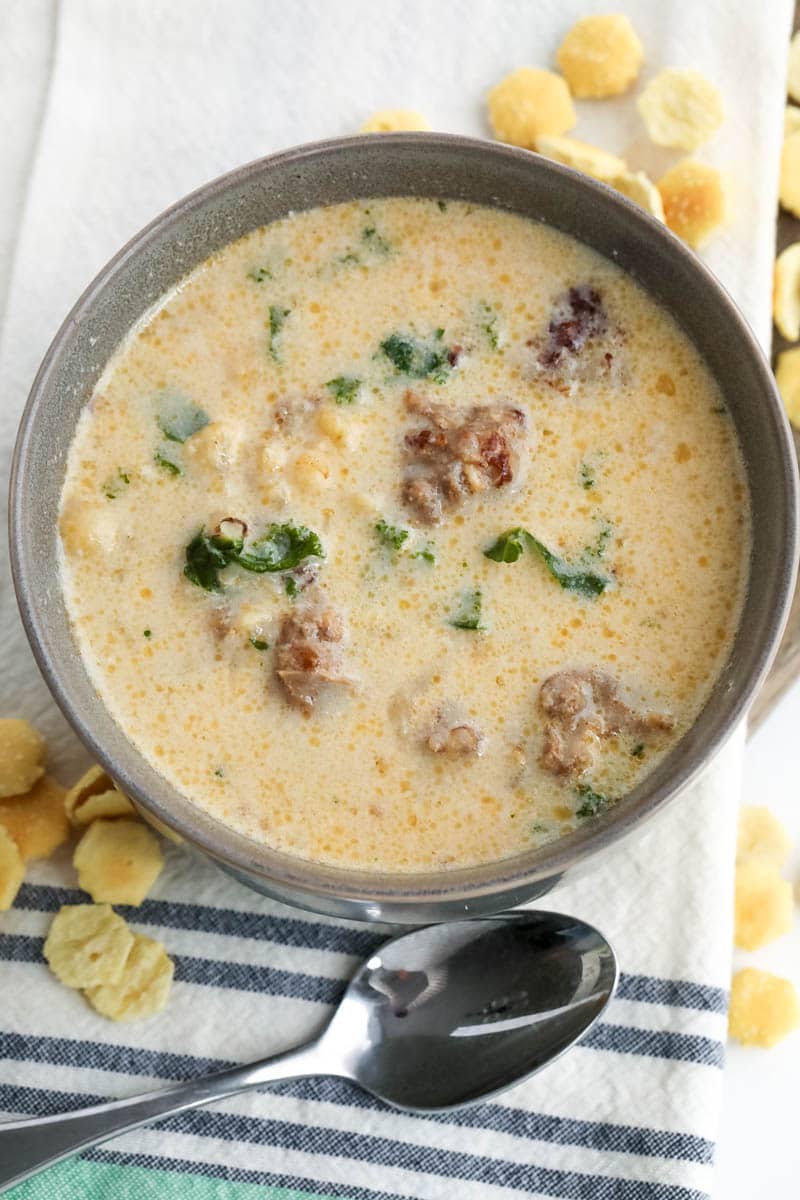 Low, Carb Keto Zuppa Toscana Soup is made with all the deliciousness that you love with one exception – cauliflower instead of potatoes!

Soup season is here and I’m all about it!  Give me all the warm, comfort, rich, creamy soups in a bowl from now until Spring.

One thing I don’t need is the carbs. I’m trying to go low carb as much as possible and it really helps – when I stick to it! haha!

So, I decided to change up one of my favorite soups for a low carb, keto version – Zuppa Toscana! 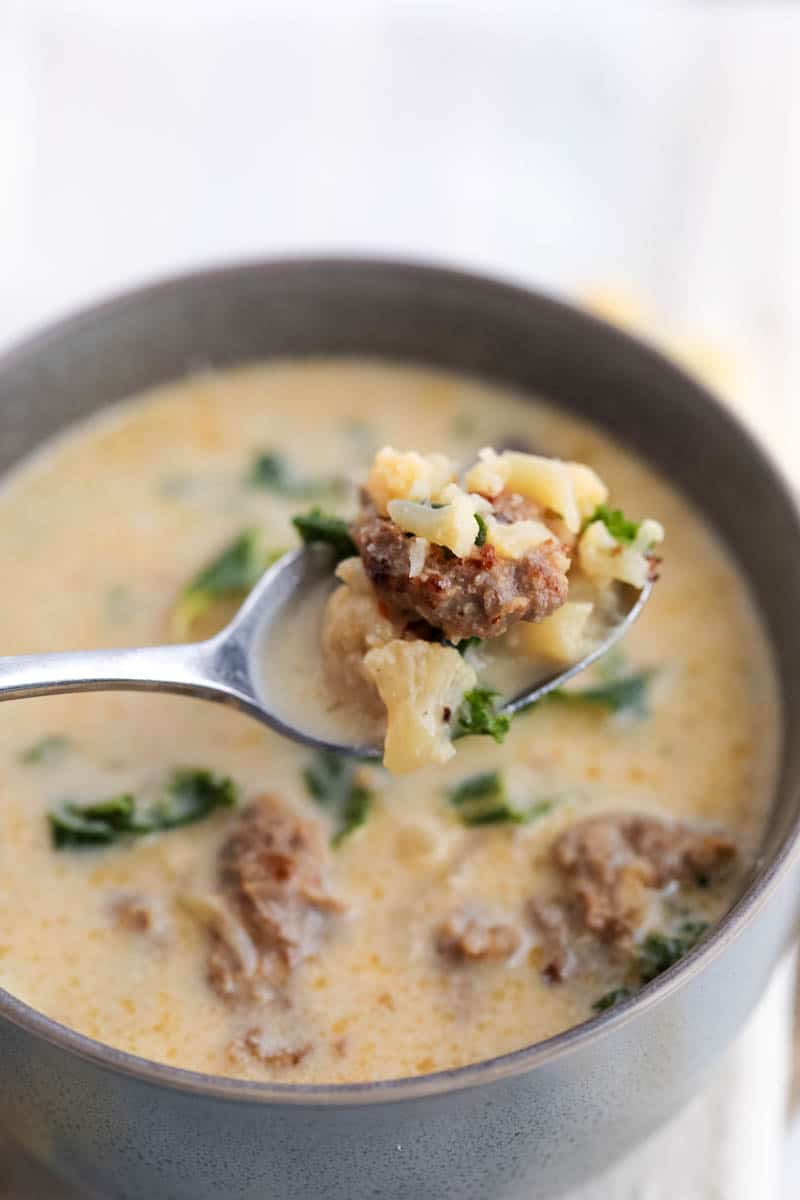 Keto Recipes seem to be all the rage right now and it’s super easy to make all the recipes you love into low carb by adding cauliflower.

It is crazy how it takes on the flavors of your dish and NOT the flavor of cauliflower. 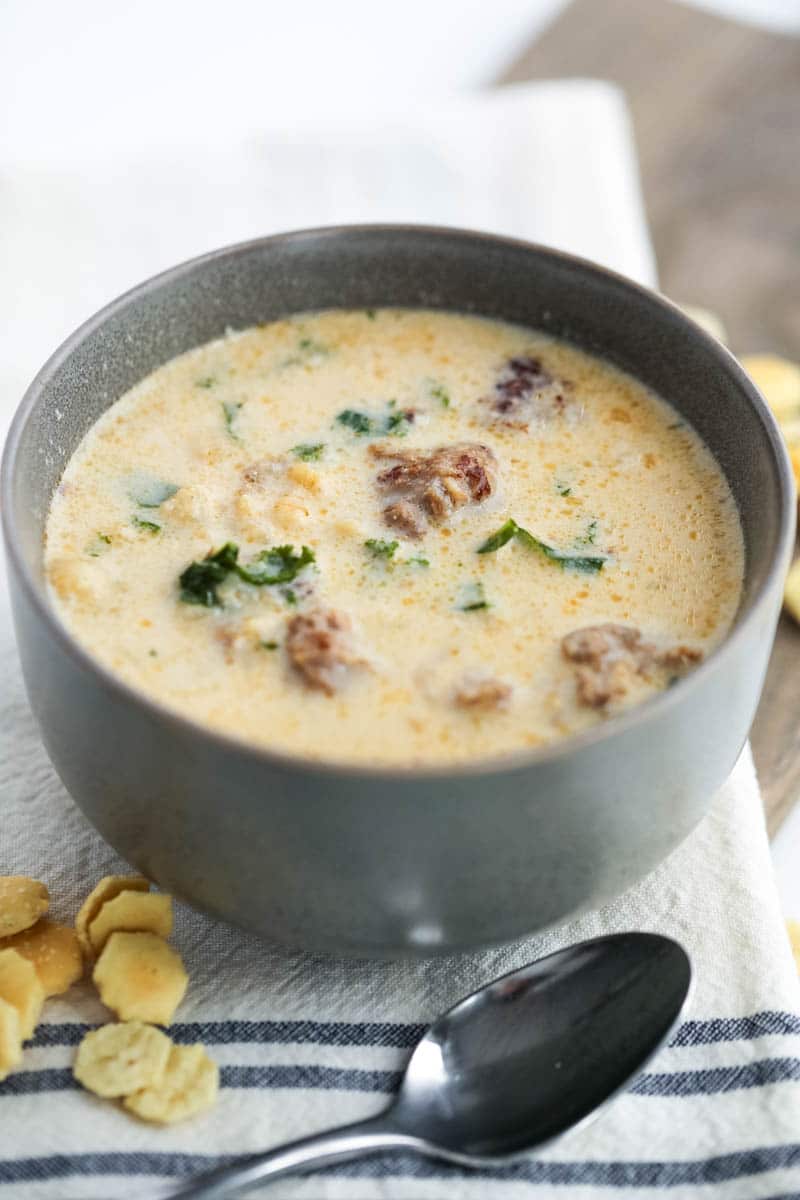 I added a picture of my Keto Zuppa Toscana Soup into my Best Recipes & Meal Ideas Facebook Group the other night and EVERYONE wanted the recipe! (join us there if you haven’t yet!)

Can’t say I blame them! I’ve been eating this soup for two days. It’s sooooo good!  Now, remember, if you want to keep it low carb – do not add crackers. Or add very few.

You could make some low carb crackers or cheese crisps instead.  But I did add crackers to mine for the pictures. And I actually like oyster crackers with this soup.  You could serve it with crusty bread, too.  Again, if you weren’t watching your carbs 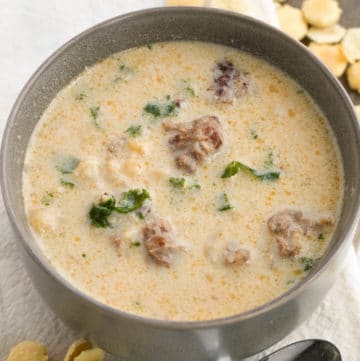 For more low carb keto recipes, try these next!

Welcome to All Things Mamma where I share my family favorite recipes that are easy to make with simple, everyday ingredients. All Things Mamma is all about sharing recipes, brands, and tricks to inspire and live your best life - easily! Learn more about me HERE. 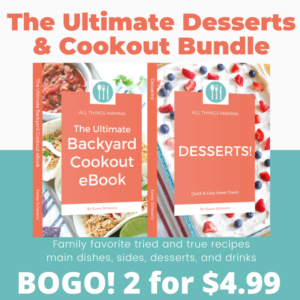 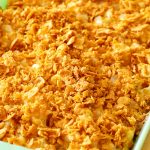 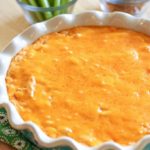 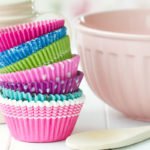 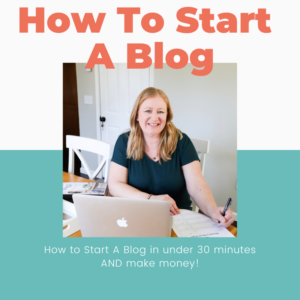