We Finally Have Snow!

We finally got our first “big” snow here in the Midwest yesterday! The kids were so excited to wake up to about 1 inch of the fluffy stuff and were totally bummed they had to go to school instead of going outside to play. But, I promised them that they could go outside after school and enjoy some playtime. 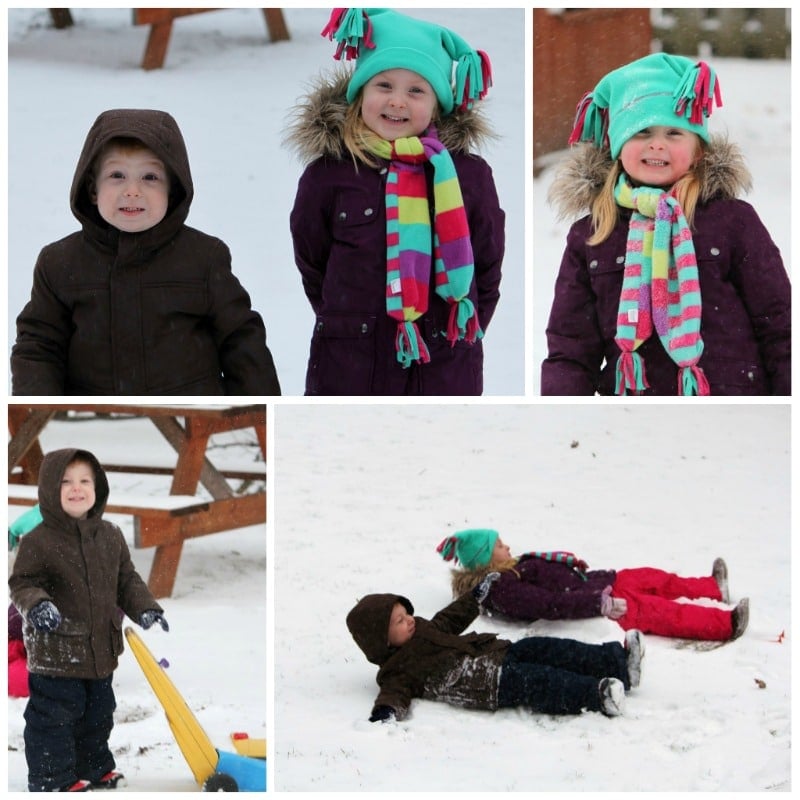 As the day went on, we probably got another inch or so of snow…but nothing major. It caused lots of accidents and slowed things down, but wasn’t too bad. So, as soon as they both were home after Ella’s bus came, they were begging to go out. It was freezing and blowing cold snow, but they didn’t care. I, being the wonderful mother that I am, got them all bundled up and sent them out while I stood in the doorway and snapped photos of them running and playing and making snow angels. : ) 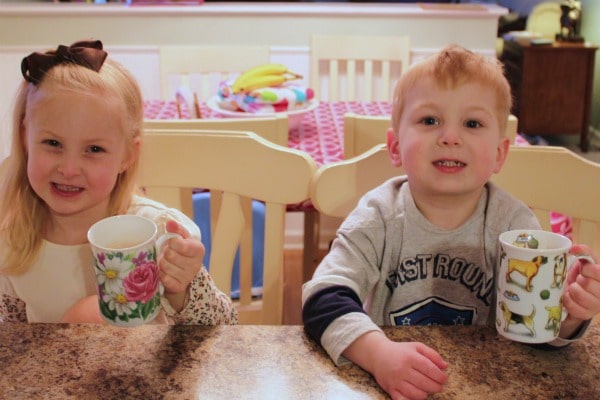 Their little cheeks and fingers were as red as could be and it was time to come in and enjoy some hot chocolate to warm up. They had a great time and I’m sure they will be begging to go out again later today! 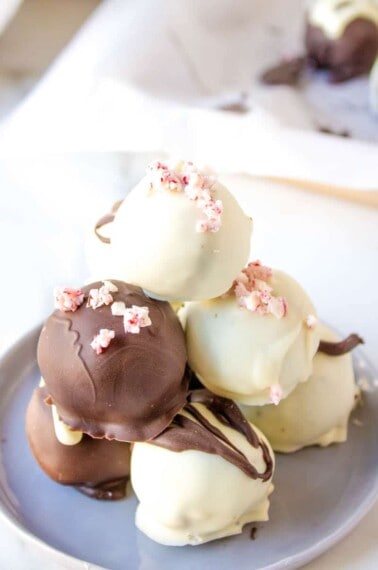 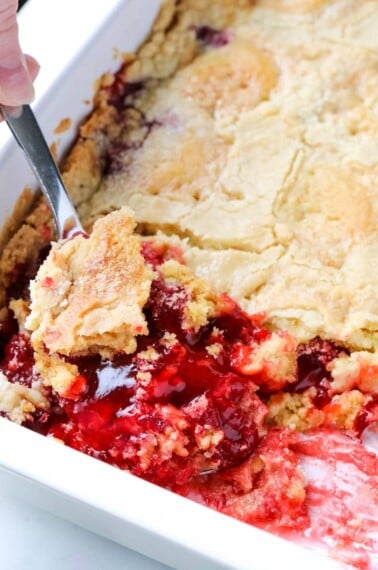 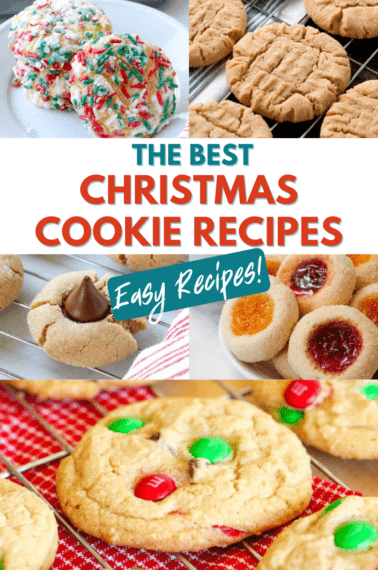 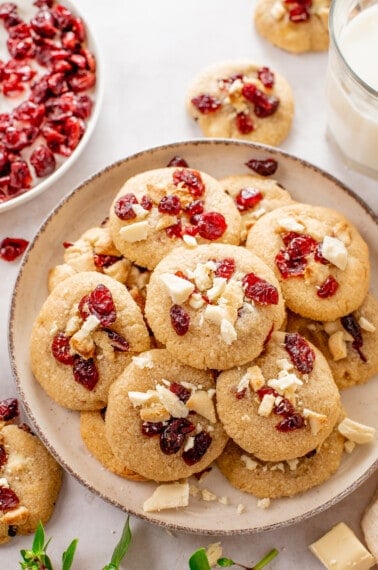