Are you in the market for a new or used car? Well, today I’m sharing an option you may not know about that is worth checking out!

This is a sponsored post written by me on behalf of J.D. Byrider for IZEA. All opinions are 100% mine.

J.D. Byrider is a company that provides on-site financing for anyone that may have less than perfect credit, no credit or low income for those who qualify.  A simple on-site financing program is an easy way to get you just the perfect car! PLUS, you’ll be able to boost your credit rating with successful financing history if you qualify. That’s a good thing!

J.D. Byrider’s  loan experts base your approval on your current financial situation and ability to make easy payments, not past mistakes. J.D. Byrider will handle your loan personally, and this means you won’t be pressured into buying a car that doesn’t fit your lifestyle because if you don’t successfully complete your loan, no one wins.

At J.D. Byrider, they always try to find you the right quality used car that matches your budget and your preferences. And, if you don’t see the car you’re interested in their online inventory, just contact them! Inventory changes daily, and they may have the right car for you on the lot. 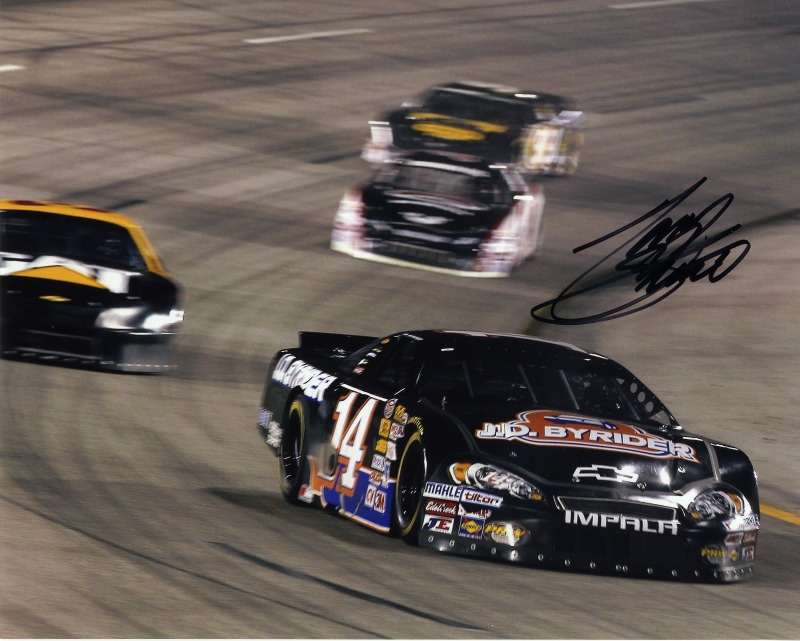 Who Are Tony Stewart and J.D. Byrider? In 1979, Hoosier native Jim DeVoe, Sr. founded Auto Credit of Marion, IN. That same year, Hoosier native Tony Stewart won his first race of any kind behind the wheel of a go-kart in Westport, IN. And, both men had history to thank for their beginnings.

In order to outpace the competition, Auto Credit evolved into what is now known as J.D. Byrider and the first franchised dealership was sold and opened in 1989. In 1989, Tony Stewart was getting more competitive so he transitioned from go-karts to bigger, faster open-wheel machines. And he kept winning. He raced powerful three-quarter midgets in preparation for his move to the United States Auto Club (USAC) Midget, Sprint and Silver Crown series cars.

By 1995 J.D. Byrider had opened 50 dealerships and had sold over 20,000 cars. Tony Stewart was one of the most competitive drivers in the USAC Series. In an exciting, action-packed season, Stewart was the first driver ever to win the USAC “Triple Crown”, capturing the championships in all three divisions in 1995.

It was the beginning of a beautiful friendship, as well as a successful marketing relationship. Between 1996 and 1998, Stewart’s thirst to race anything and everything took him to the NASCAR Truck and Busch (now Xfinity) stock car series. He raced several races in the 1998 season for Joe Gibbs Racing (JGR) and that led to an offer to drive a NASCAR Winston Cup Series (now the Monster Energy NASCAR Cup Series) full-time for JGR in 1999. 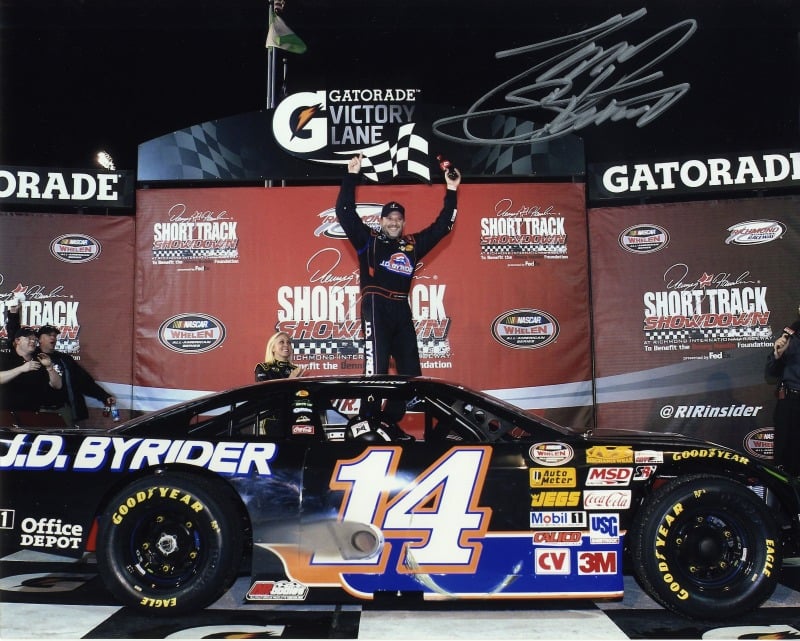 J.D. Byrider continued its sponsorship of Stewart’s stock dirt late model car and Tony raced with a J.D. Byrider logo on the visor of his Cup racing helmet. It’s not certain whether or not these two things were actually good luck but, that year, J.D. Byrider opened its 100th dealership and surpassed the 100,000 vehicle sales mark, while Tony Stewart won NASCAR’s Winston Cup Rookie of the year.

J.D. Byrider continued its efforts to provide more service and a better product to its prospective customers in 2012. Sales of new franchises increased which resulted in more open locations and better choices for buy here pay here customers.

J.D. Byrider is better than a typical buy here pay here dealership because they offer quality cars that undergo a rigorous 92-point inspection, computer testing, servicing and reconditioning to bring the vehicle up to their own high quality standards.

Cars are inspected and fixed or replaced if necessary, such as tires, brakes, hoses, belts, battery and more, and the fluids and filters are checked or replaced. All of this helps you avoid the unexpected cost of repairs and to keep you on the road reliably.

If you have credit challenges, or you just can’t get financed, a buy here pay here may seem like the right choice for you!  Check out J.D. Byrider! 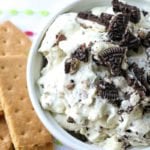 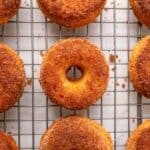 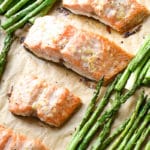 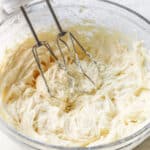 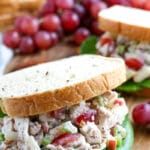 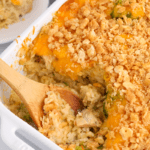