Did you hear that Disney is making a real, live version of one of my all-time favorite Disney movies  – “Beauty and the Beast“??!! YES, they are! And I can’t wait to see it!

Last year we were gifted tickets to see the “Beauty and the Beast” play. It was amazing! 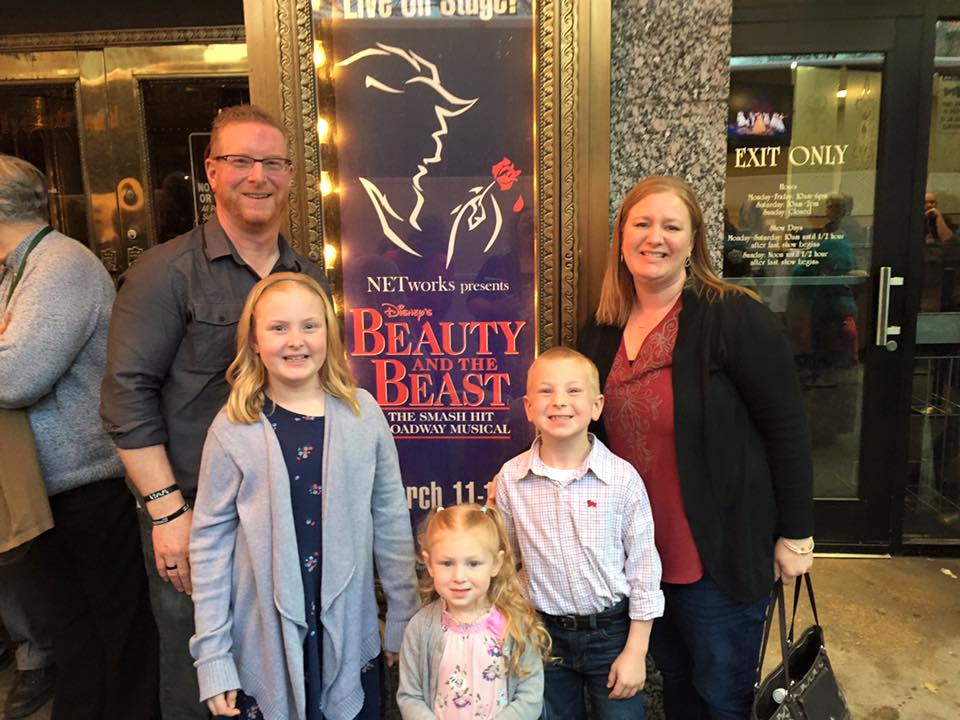 I just can’t wait for the March 2017 release! BUT I am excited to share this sneak peek with you today!

Watch the brand new trailer for Disney’s “Beauty and the Beast”, starring Emma Watson & Dan Stevens below! It gives me chills every time I watch it! (and we’ve watched it several times since it hit my inbox this morning!)

Disney’s Beauty and the Beast

Are you as excited as I am??! It looks soooo good!

Here’s a few images from the movie that was released today, as well!

WOW! It looks so good!

I bet you anything that Disney will also come up with an unbeatable attraction at Disney World once this movie hits the big screen! THAT would be cool, too!!

I’ll keep you updated as I hear more about his exciting movie release from Disney! It’s going to be a hit!

Disney’s “Beauty and the Beast” is a live-action re-telling of the studio’s animated classic which refashions the classic characters from the tale as old as time for a contemporary audience, staying true to the original music while updating the score with several new songs.

“Beauty and the Beast” is the fantastic journey of Belle, a bright, beautiful and independent young woman who is taken prisoner by a beast in his castle. Despite her fears, she befriends the castle’s enchanted staff and learns to look beyond the Beast’s hideous exterior and realize the kind heart and soul of the true Prince within. 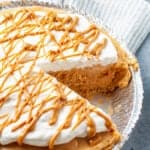 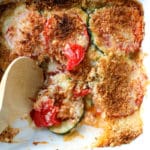 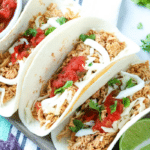 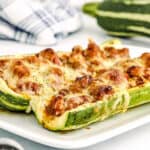 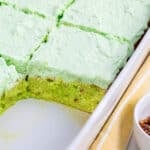 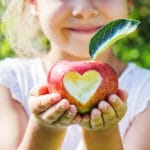